Posted on February 21, 2010 by Jordan Sangerman

For those who don’t know, I recently went on a Taglit-Birthright trip to Israel.  It was one of the most amazing trips I have ever taken, and I tried my best to capture the fun.  Here are photos from the first two days my group was there.  I’ll also include a brief on what we did and throw in a map showing where.

We flew from New York directly to Tel Aviv, arriving around 3PM.  We went straight to the hostel in Arad and had a relatively early night. 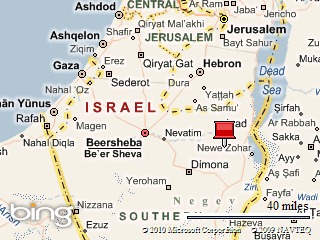 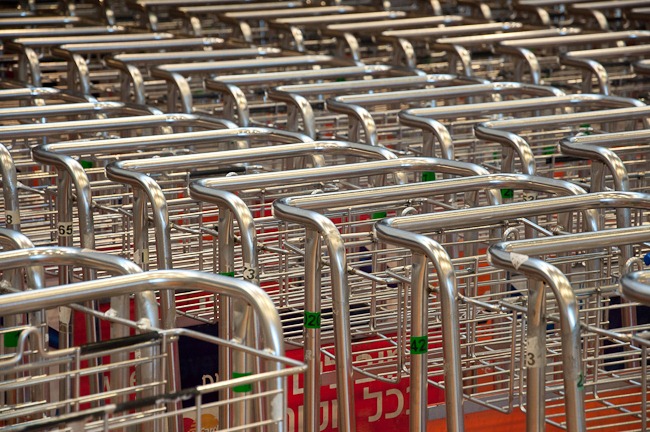 Friday started with an early wake (around 6-6:30) and a drive to Masada.  Masada (מצדה) is site of an ancient Roman fortress, situated on top of a plateau.  First was the hike up, followed by a tour of the sites.  During the Roman occupation of Israel right, around the year 60 AD, a group of Jews took control of the fortress, and so it is known as a site of the last stronghold of the Jews before the Romans recaptured it.

After Masada, we made a stop at the Dead Sea.  The water was very chilly, and we didn’t stay in for long.  But it was very cool to be able to float for the first time in my life.  After the Dead Sea, we made our way to our refuge for the next two days, Eilat, at the southernmost point of Israel.  That night we celebrated Shabbat together, and then partied at the hostel. 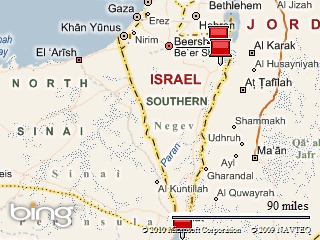 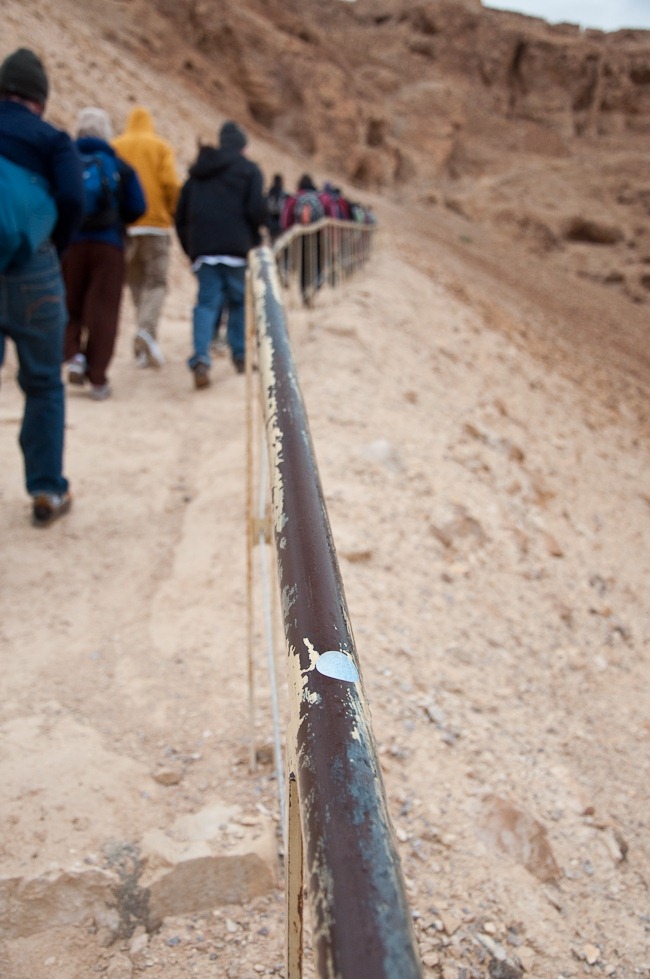 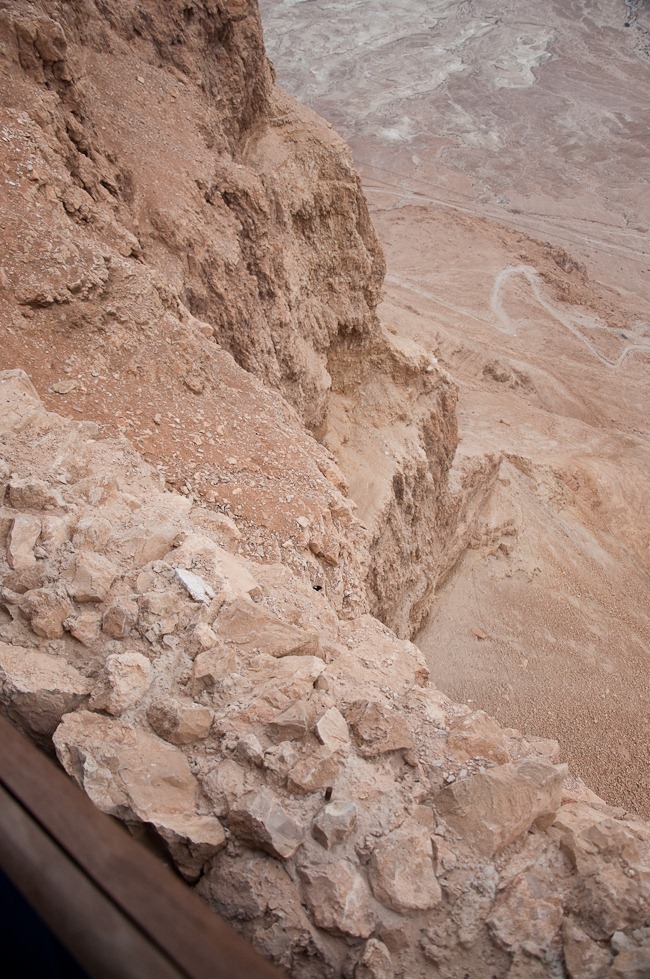 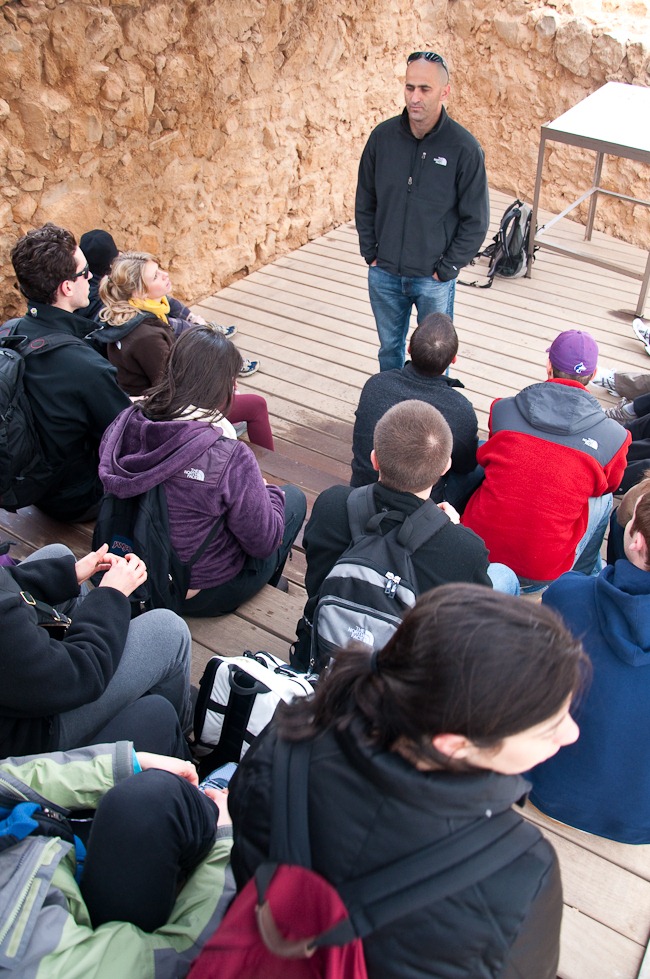 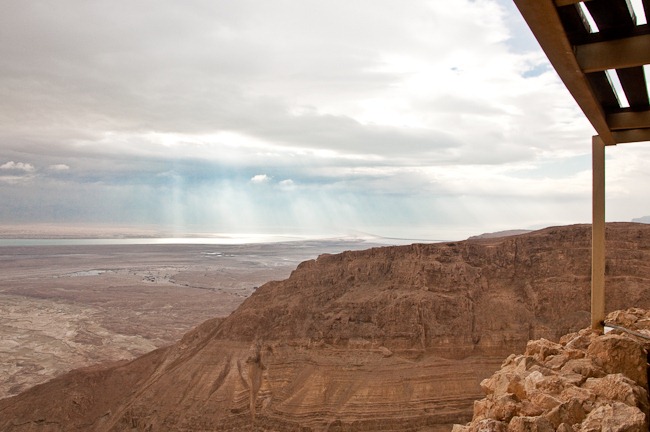 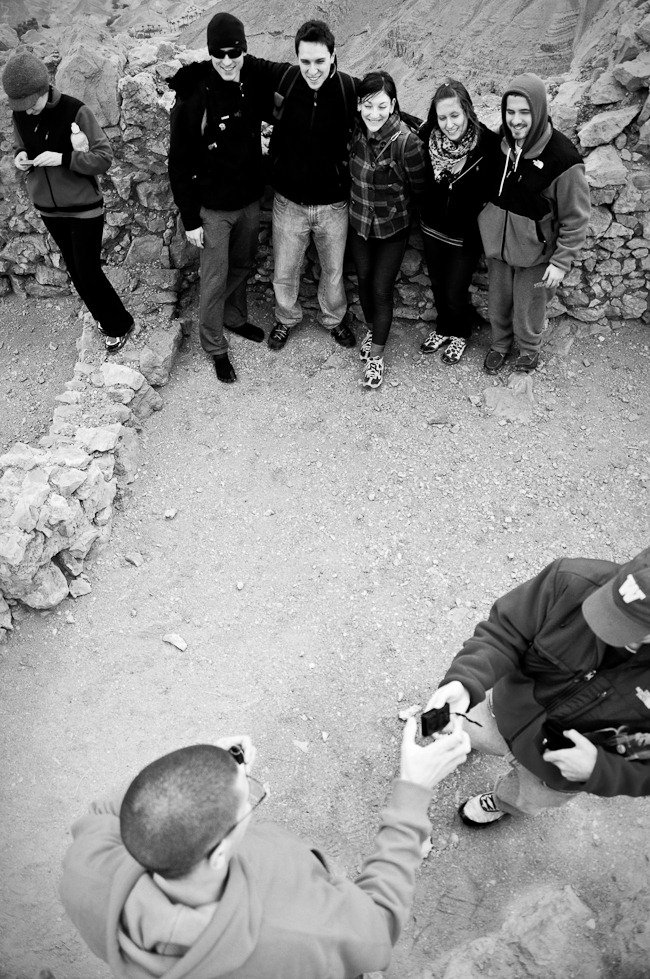 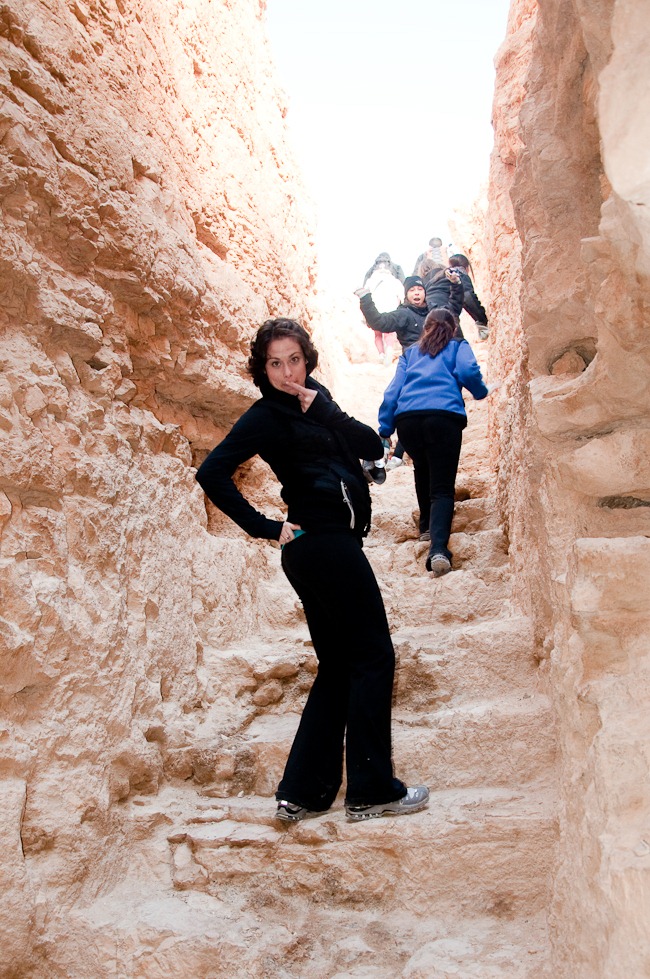 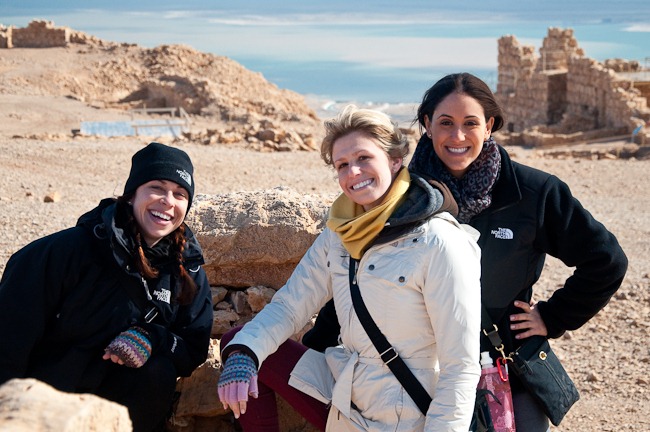 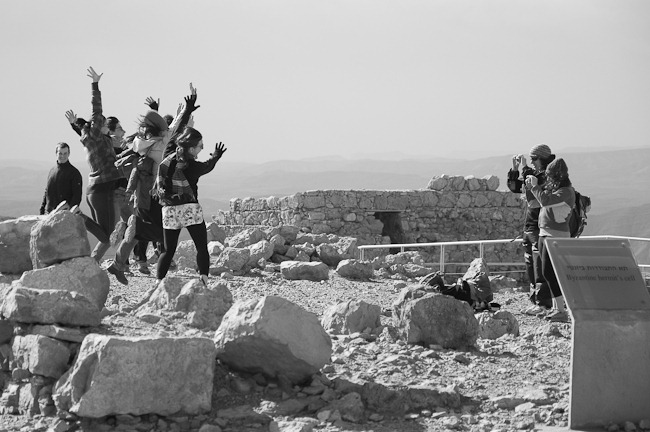 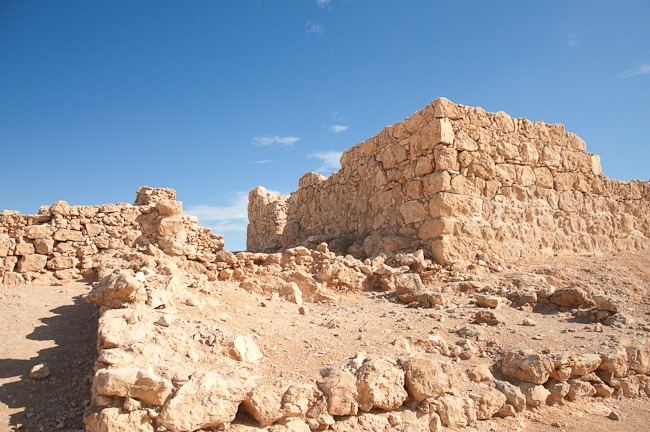 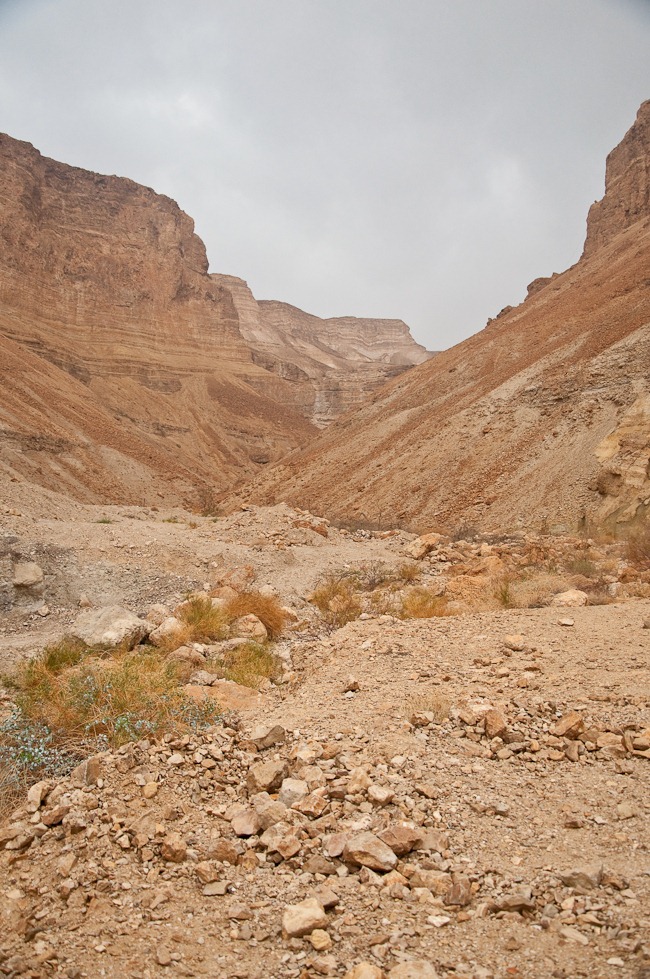 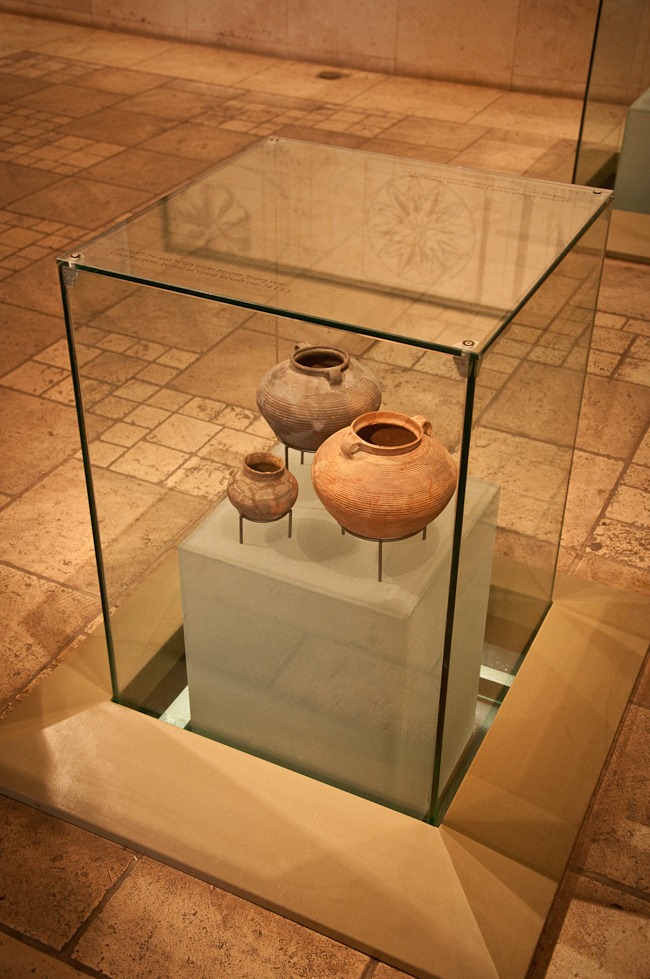