It’s another two-post day.  Tuesday was a busy one, which started off with a stop at an archaeological site in Tzippori (ציפורי).  The site, now a national park, holds history dating back to at least the 7th century BC.  While there site has been influenced by many different cultures since that time, we saw and were told about the Roman influences.  We saw a Roman theater and a former Roman villa.  The mosaic you see below has symbols of both Roman and Jewish culture, illustrating the merging of the two cultures during the time of Roman occupation.

For lunch, we went to the predominantly Druze village of Peki’in (פקיעין).  The Druze are a religious community that started as an off-shoot of Islam.  I don’t know much more, so follow the link. 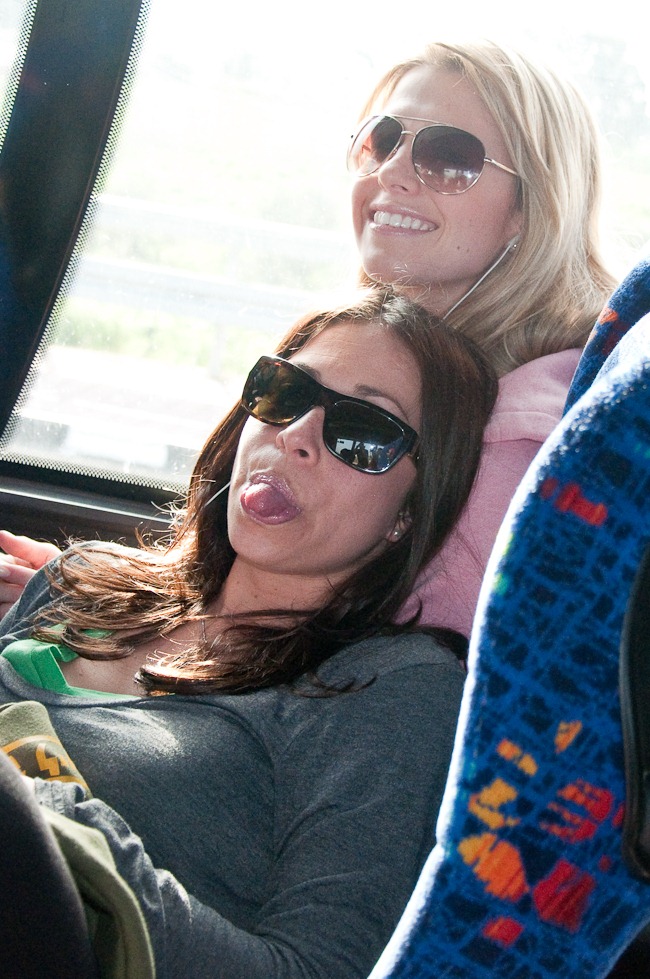 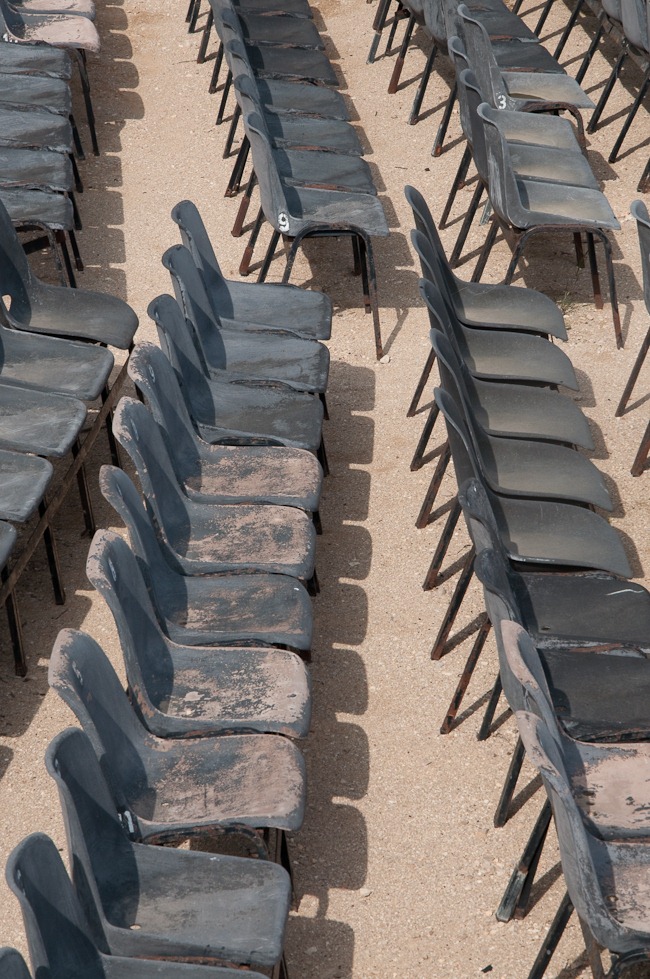 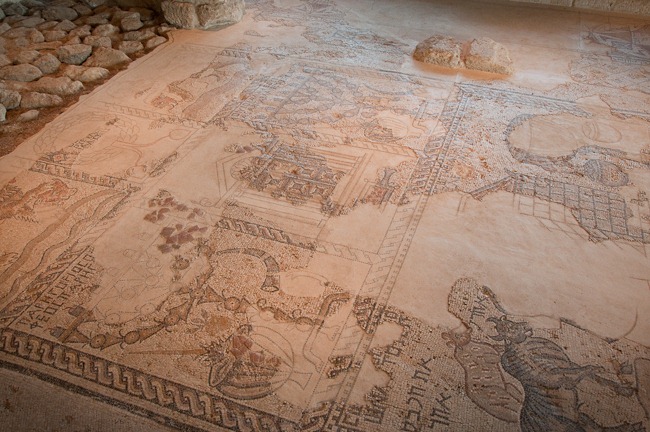 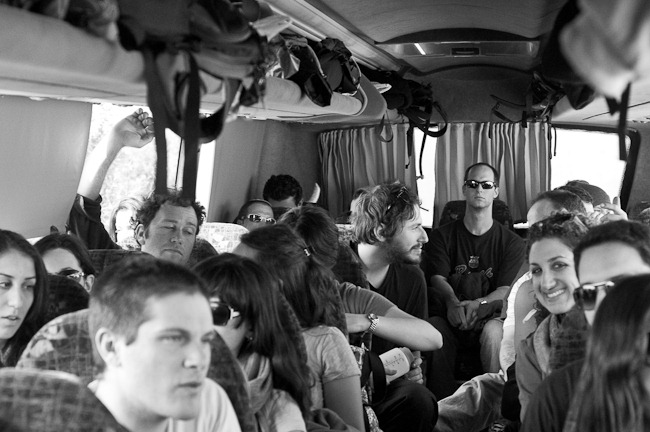 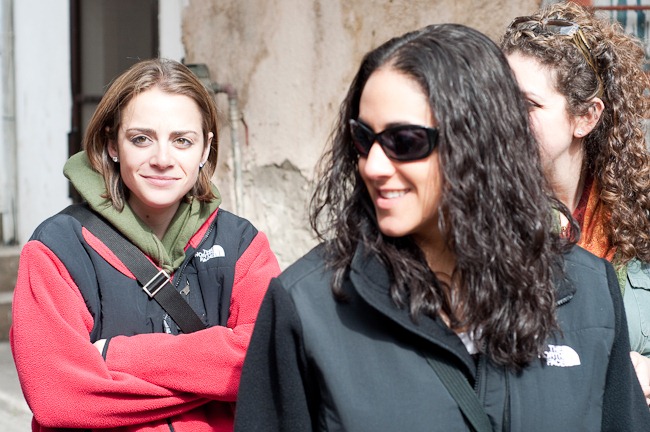 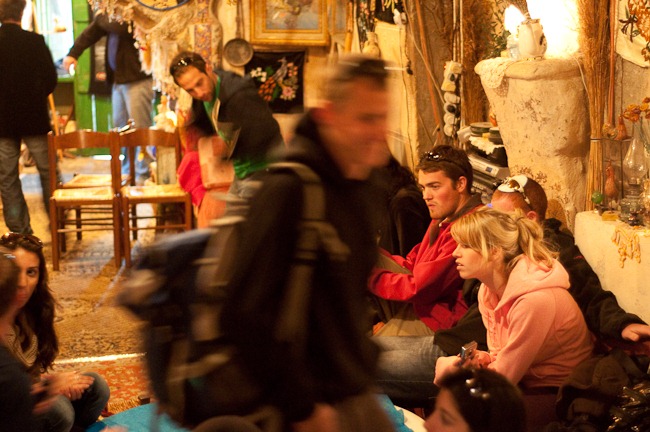