Day 8 in Israel was also Day 1 in Jerusalem.  We were up early and made our way to Yad Vashem (יד ושם), the site of Israel’s Holocaust museum and memorial.  The new museum opened in 2005 and reminds me a lot of the United States Holocaust Memorial Museum in that they both attempt to engross visitors in the experience and sentiment of the 1930s and 1940s.  Yad Vashem, however, is much larger and more moving.  A lot of the presentations were also shocking, so much so that I didn’t feel upset.  After seeing most of the grounds, we went to nearby Mount Herzl (הר הרצל), the national cemetery.  While there, we stopped by several notable gravesites, but most notable for me was the one you see below, covered in Philly fan gear.

Alex, one of our new Israeli friends, told us about his friend, Michael Levin.  Michael was born in Florida and moved to the Philadelphia area with his family.  Around the age of 16, he went to Israel and while there decided that he wanted to move to Israel and serve in the Israeli Defense Force when he turned 18.  Against his parents wishes, he did, but was killed in battle.  Assuming that he hadn’t made many friends during his short time in Israel, his parents didn’t expect to see many people at his funeral.  Instead, hundreds of his fellow soldiers and friends paid tribute to him. 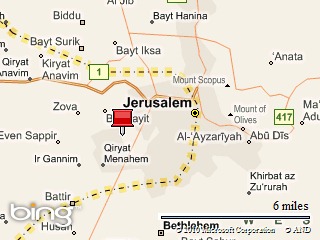 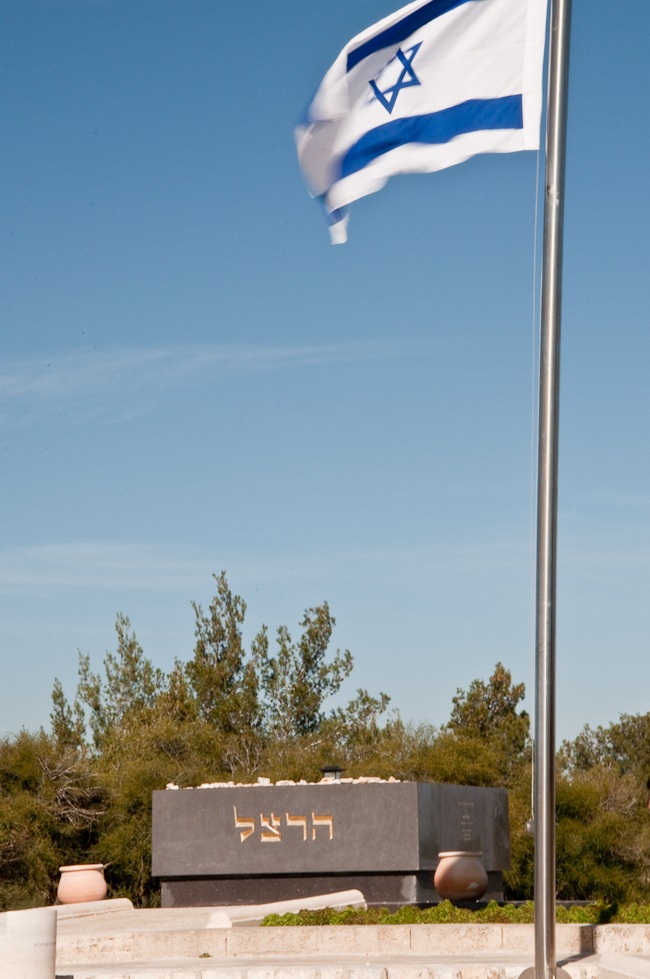 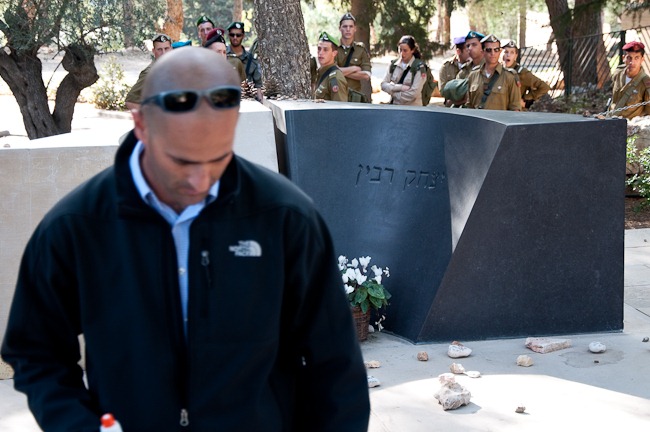 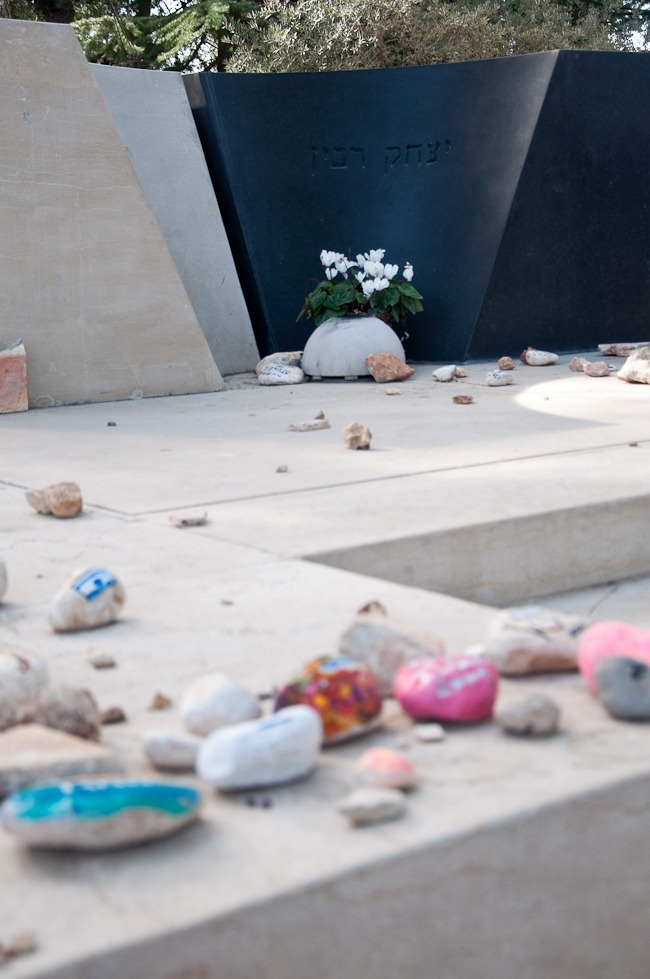 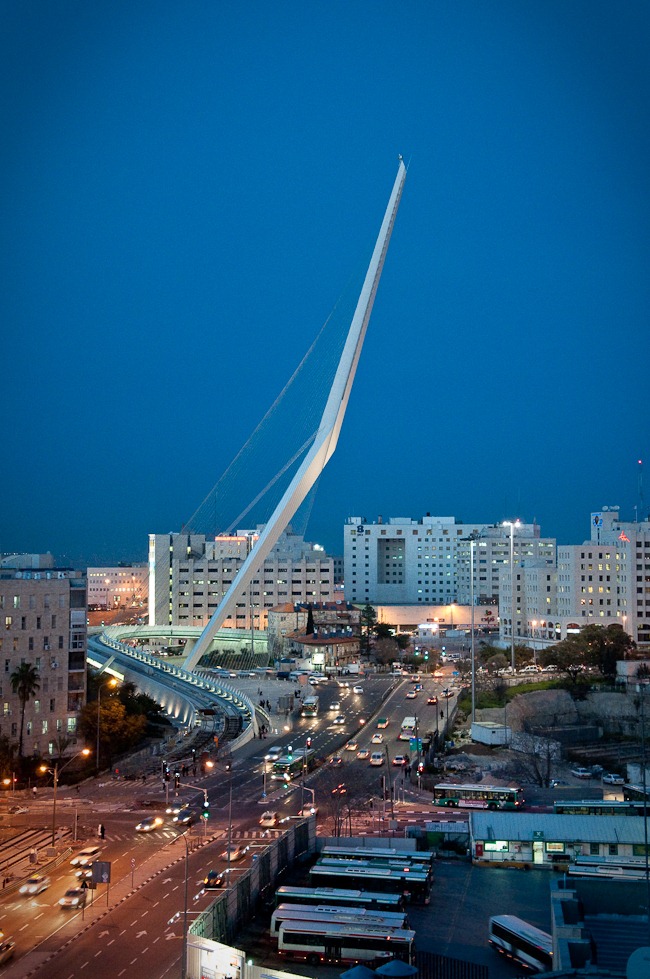