After this, only 2 days to go.  And instead of splitting them up, I’m putting all photos from a single day in one post.  Day 8 was a long one, as we spent it in Jerusalem’s Old City.  We woke up early and headed to a city lookout to take a group photo.  We then toured around the Old City, eventually making it to the Western Wall.

While in the Old City, I learned a number of things I didn’t previously.  Firstly, the city is divided into four quarters: Jewish, Christian, Muslim, and Armenian.  In the black & white photo below of the Dome of the Rock, you can see satellite dishes in the foreground.  These are in the Muslim quarter (as is the Dome).  The red fence is separating the Jewish from Muslim quarters and there is little movement of individuals in quarters other than their own.  The tower below is the Lutheran Church of the Redeemer, in the Christian Quarter.

The highlight of the Jewish Quarter is the Western Wall (הכותל המערבי).  About half the wall dates back to around 19 BC and it’s now considered a holy site.  On Shabbat, a large number of Jews make their way to the Wall for prayer, and the scene was quite a surprise to me.  All forms of Judaism are represented at the Wall on Friday night, all showing their unique form of prayer.  Many prayer in groups, singing songs and prayers together.  Others gather around a single leader.  And still others prayer in solitude near the base of the wall.  For the evening, two Orthodox men spoke to us and answered some questions about Judaism and Jerusalem.

Overall, Day 9 was one of the most interesting days.  Jerusalem is an amazing city, and we barely saw anything. 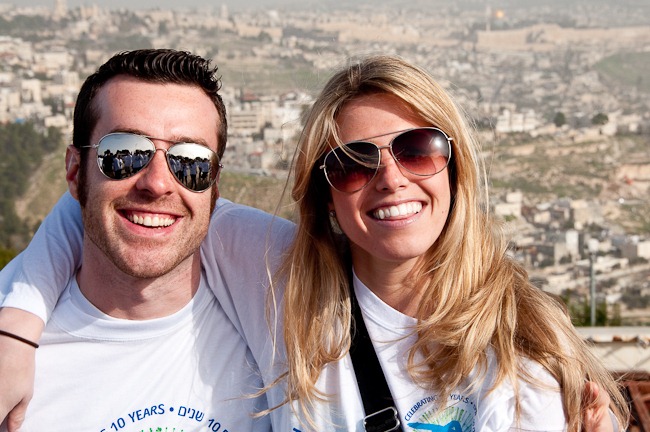 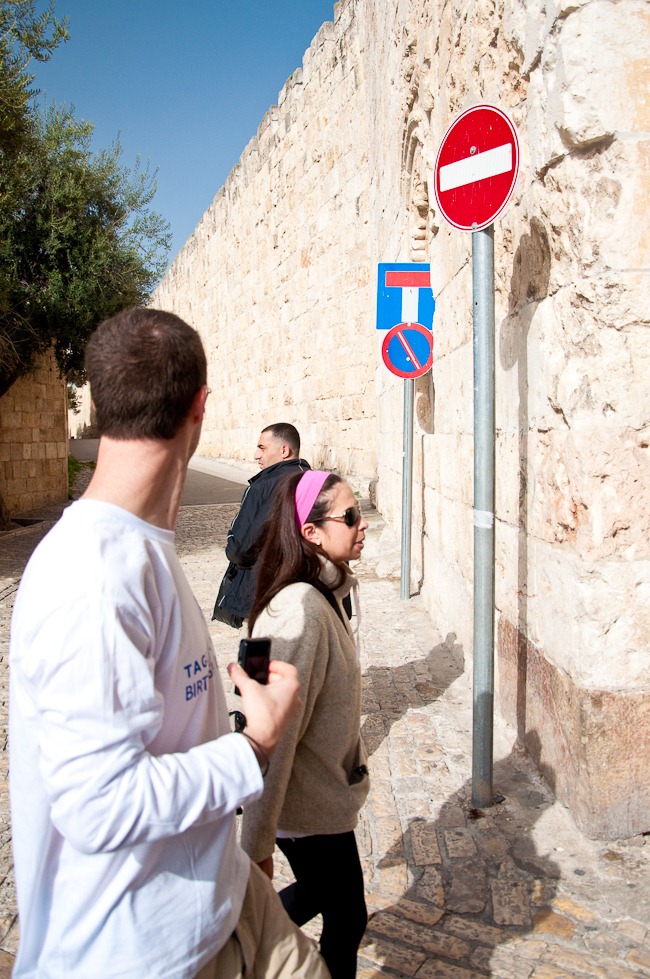 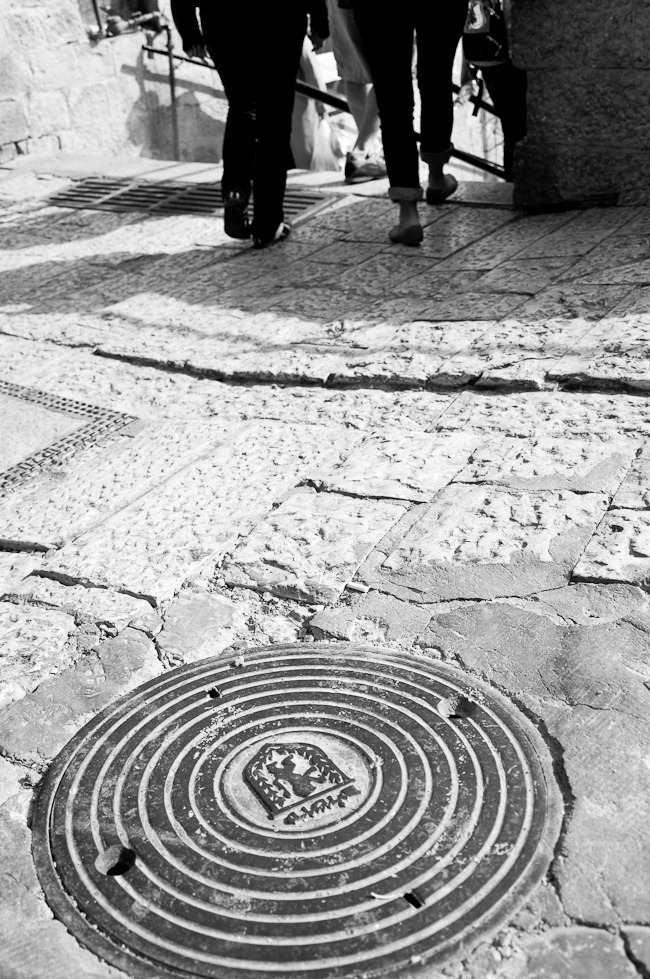 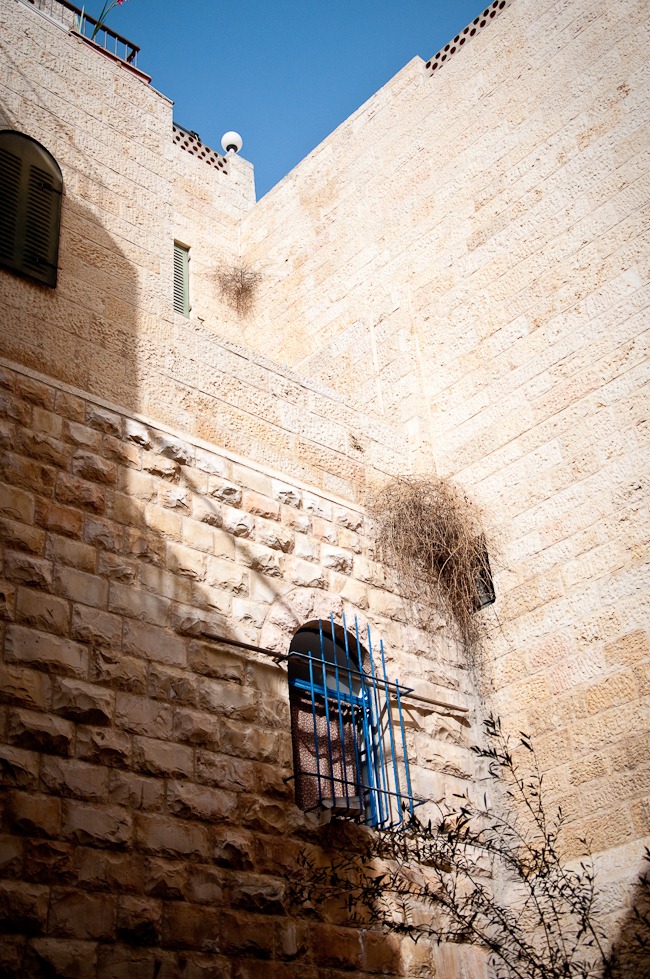 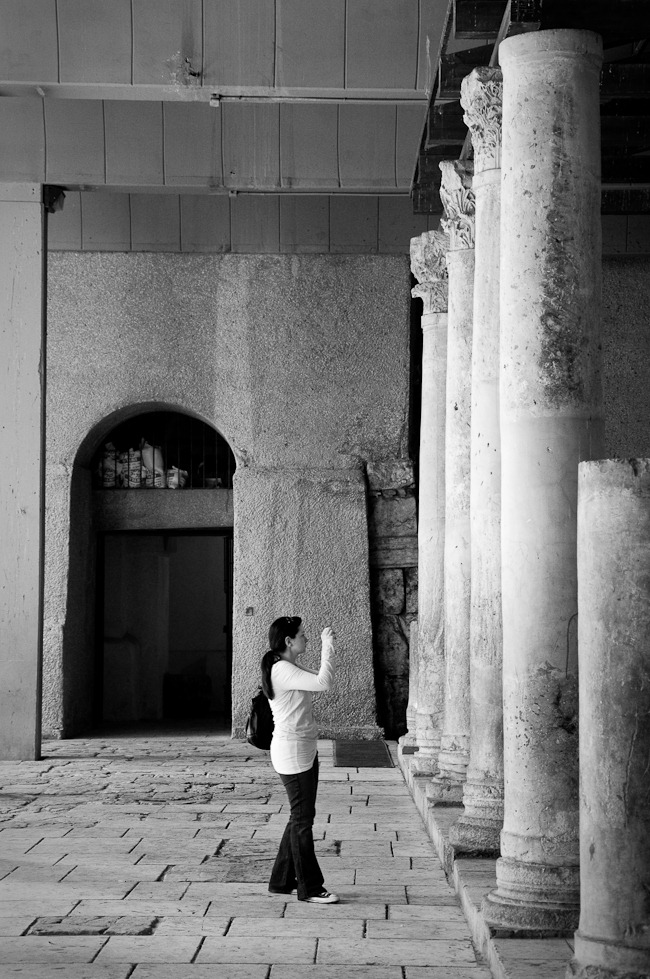 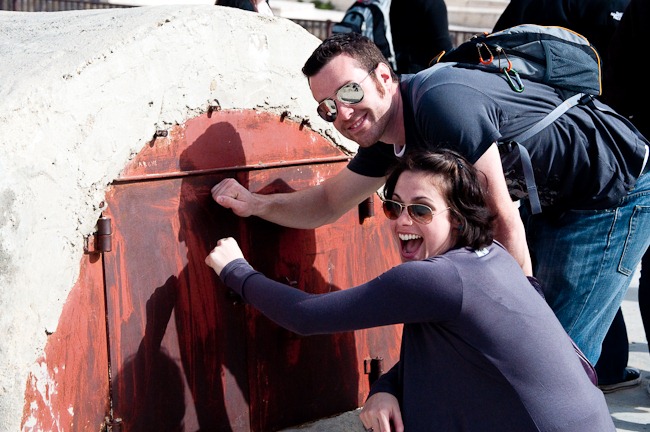 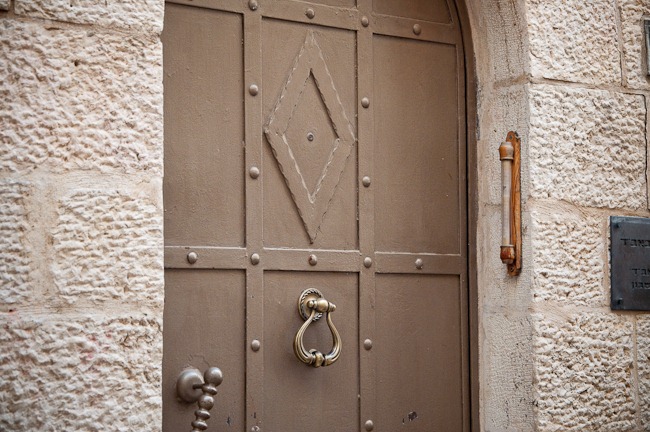 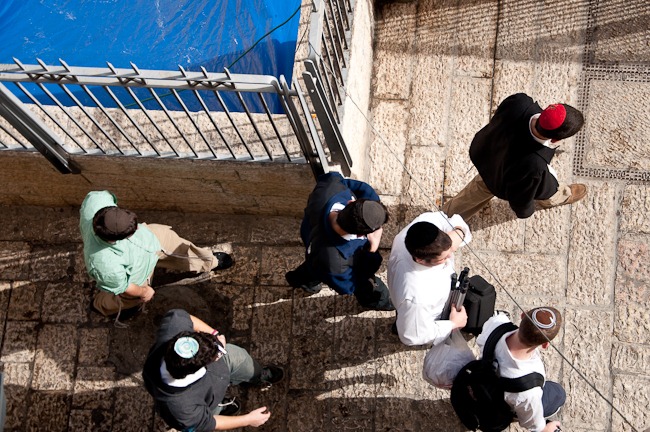 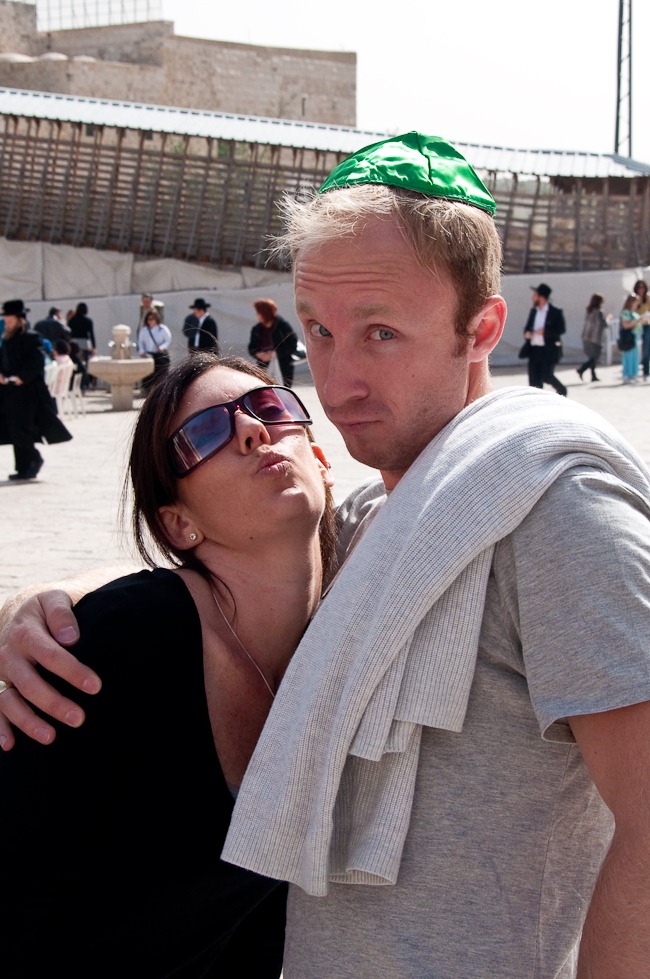 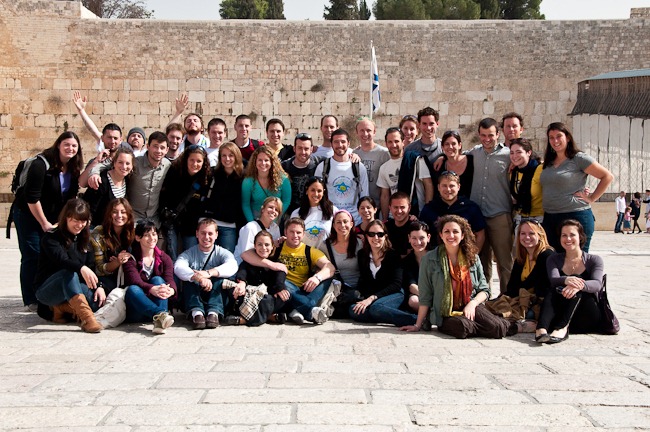 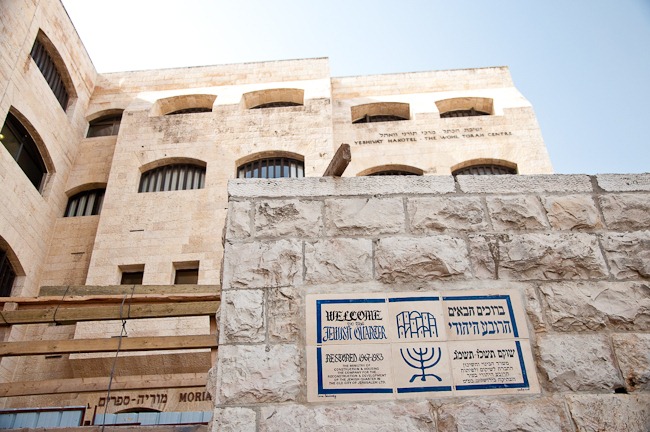 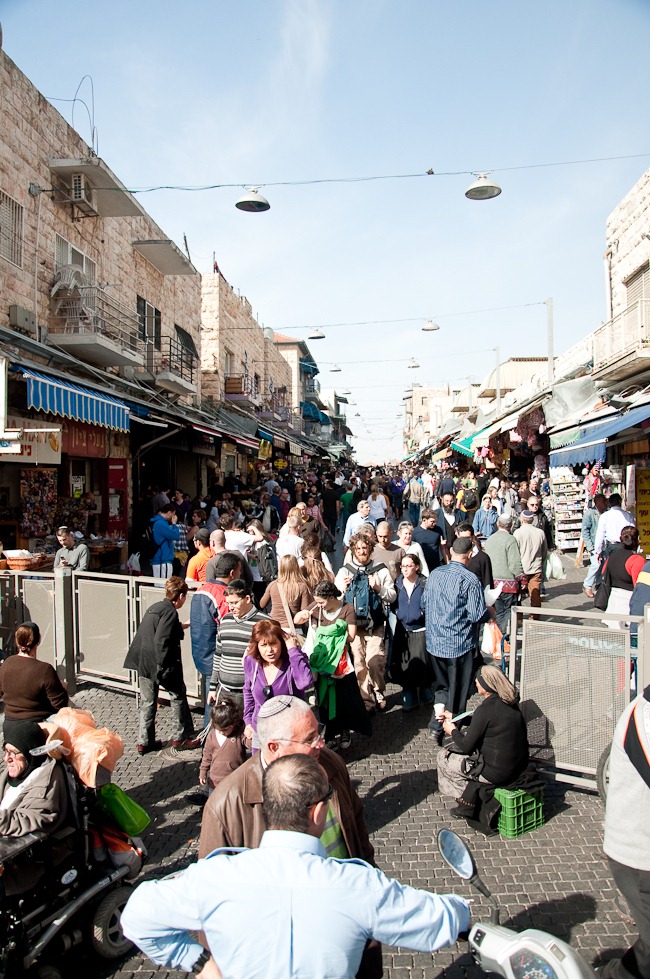 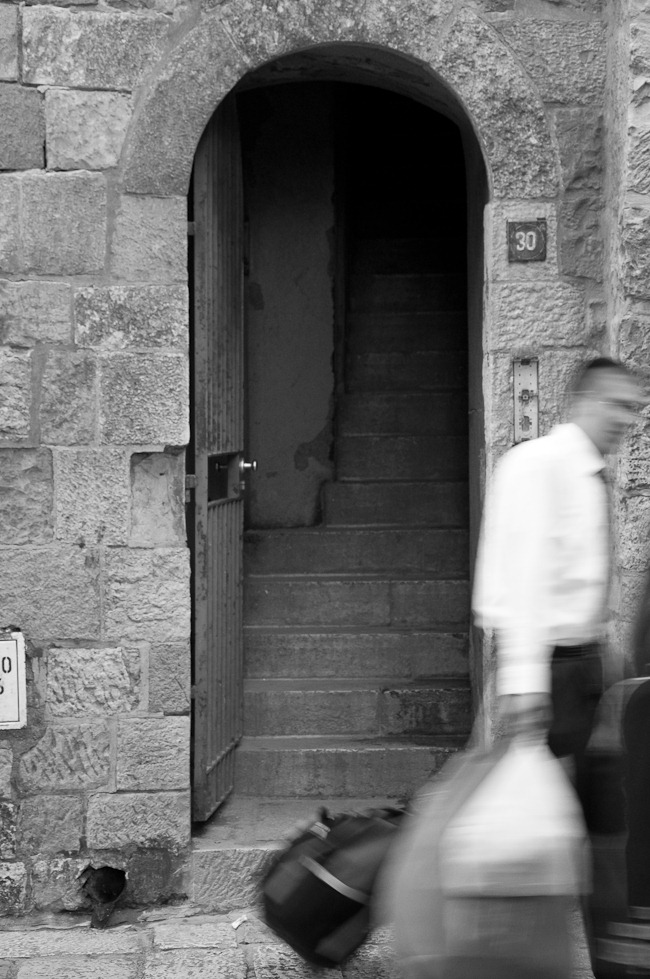 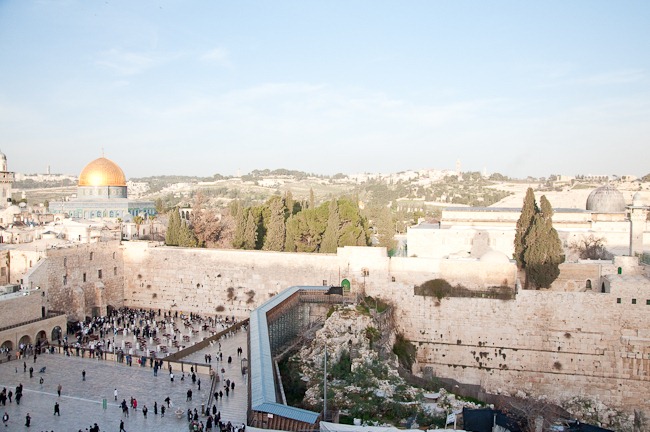 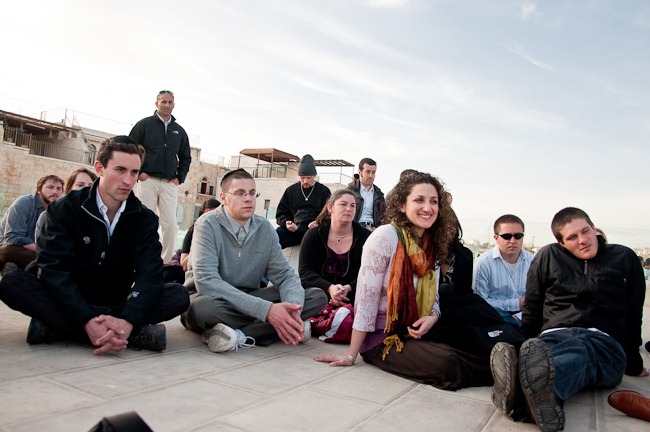 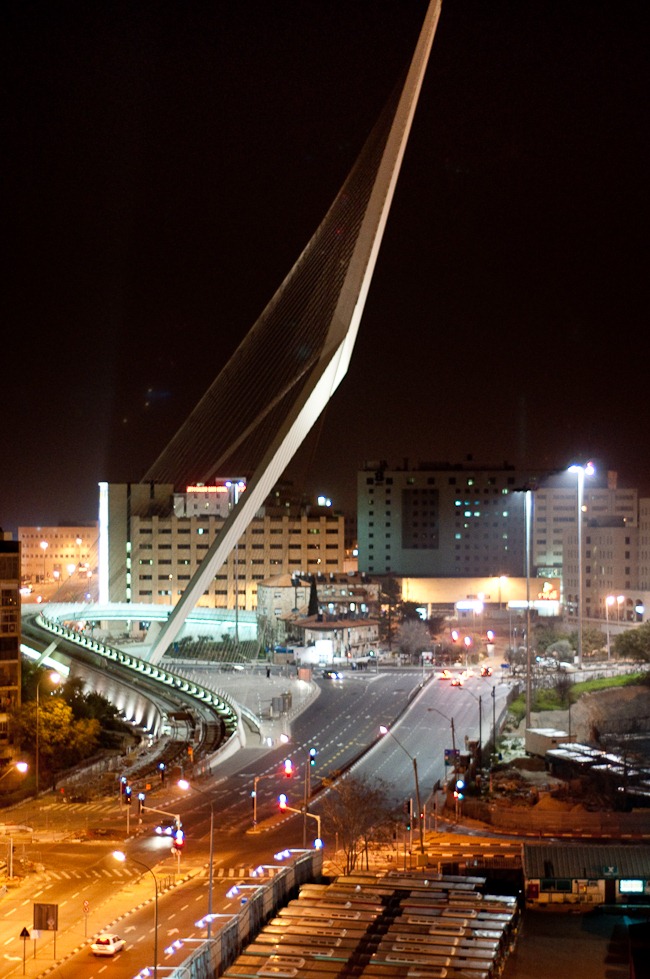 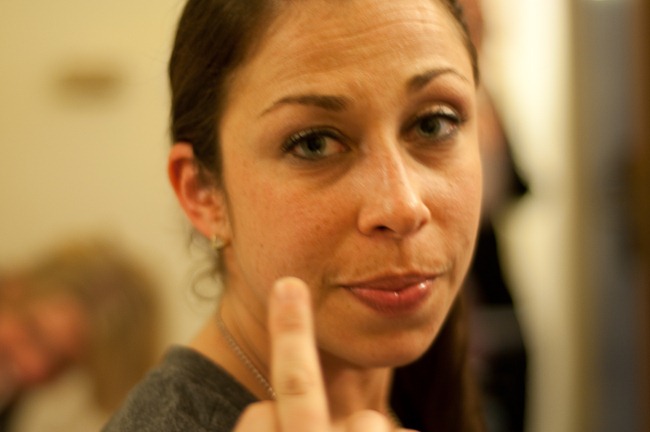 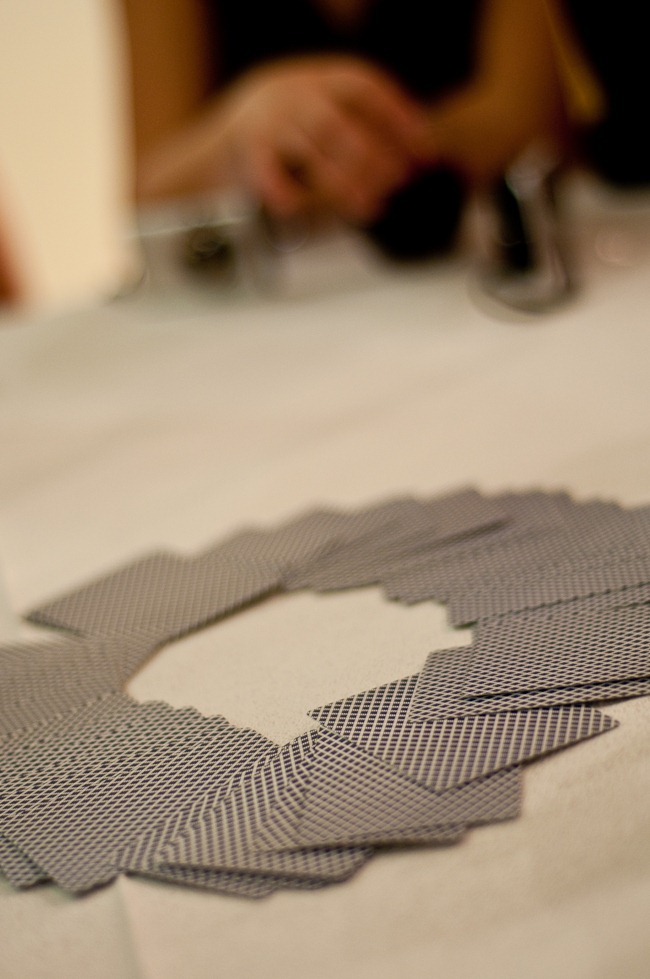